Book Direct with the Owner at Gold Coast Iceland with Accommodation Find in Bundall, for all your Attraction and travel needs.

Burley Ice Rinks was founded by Pat Burley in 1964, and has since built ice rinks around the world. Pat Burley first began creating ice floors for the American company Ice Capades, which toured all Cities of Australia during 1964 and 65.

In 2008, Mr Pat Burley along with wife Nancy Burley, and daughters Sharon and Robyn, were inducted in the Ice Skating Hall of Fame.

in 1996 Pat Burley along with Son-in-law Grahame Sullivan and daughter Sharon Burley-Sullivan constructed Iceland Bundall here on the Gold Coast, and now 18 years later the rink has had a massive refurbishment, with the latest ice floor technology.

This is just a snippet of the long and established career of Burley Ice Rinks. Today the family-owned company lives on through Pat Burley's Children and Grand-Children. 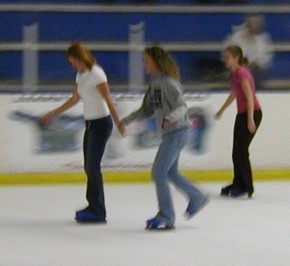 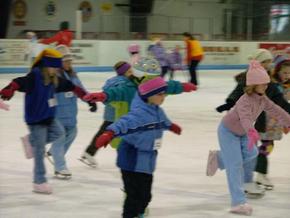 Accommodation Find welcomes Gold Coast Iceland in Bundall QLD, we offer an experience that takes you on a journey of a life time in Bundall. For all your attraction and things to do, book your adventure today.

Is Gold Coast Iceland in Bundall your property on Accommodation Find, please claim your listing and subscribe to update your contact details and receive your phone calls and emails from your clients.